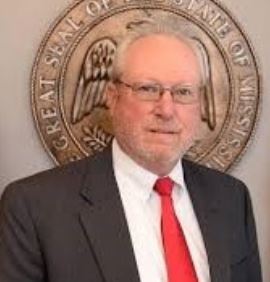 Governor Tate Reeves has announced that a special election will be held on November 3, 2020, to fill the vacancy in House District 87.

The seat was previously held by Representative William Andrews of Purvis who resigned effective March 31st.

Andrews became the second representative to resign this year.   Representative Ramona Blackledge, of District 88, was elected in November and resigned in January.

The qualifying deadline for District 87’s special election is September 14, 2020. If no candidate receives a majority of votes cast on November 3, there will be a runoff election held on November 24, 2020.