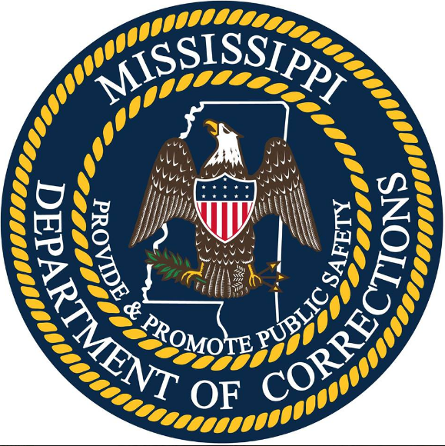 Recently, Governor Tate Reeves announced that longtime Angola Prison warden Burl Cain has been chosen as the next commissioner of the Mississippi Department of Corrections (MDOC).

Senator Juan Barnett, who serves as the chairman of the Senate Corrections Committee, is “trusting the process” and believes Cain will eventually prove a good fit for a prison system that has been tarnished with gang violence and murder in recent months.

“I think the governor’s first step was a great step, and that is the election of committee of not only his peers but our peers as well to go out and find an individual who they felt could come in and turn our department of corrections around,” Barnett said on Thursday’s episode of The Gallo Show. “That makes me feel good about the process. This was not something that the governor took upon himself to do, but he trusted other individuals to find someone who could do it.”

Cain served as the warden at Louisiana’s Angola Prison for 21 years and is credited with turning around one of the most dangerous prisons in America.

“I don’t think you can find anyone around the country or around the world that served as a warden for a prison for that length of time,” Barnett said. “I’m just glad that we were able to get someone who I feel like could turn the department of corrections around.”

While Cain has been criticized for abruptly retiring after The Advocate raised questions about his private real estate transactions, Barnett is letting prior investigations speak for themselves.

“Mr. Burl was investigated by three state agencies and found not guilty,” Barnett explained. “If we look deep enough on anybody on any given day on any given appointment, we are always going to find something negative. Someone is not always happy about something you or I did.”

Funding is a major issue for MDOC as correctional officers are receiving hourly rates of just north of minimum wage. Money is the only answer to that problem, however, Barnett believes there are numerous issues within the state’s prison system that can still be answered without further funding.

“Mr. Cain, I feel like, can get those individuals to begin to believe in themselves again, a lot of things that we are talking about [with] money can be fixed internally just by treating people like they’re people,” Barnett said.

Barnett is currently in the process of setting a date for a Senate confirmation hearing that could officialize Cain’s position as commissioner. In the meantime, the Senate Corrections Committee chairman has been thinking about what he would like to see from Cain.

To watch the entire interview with Barnett, use the video below.