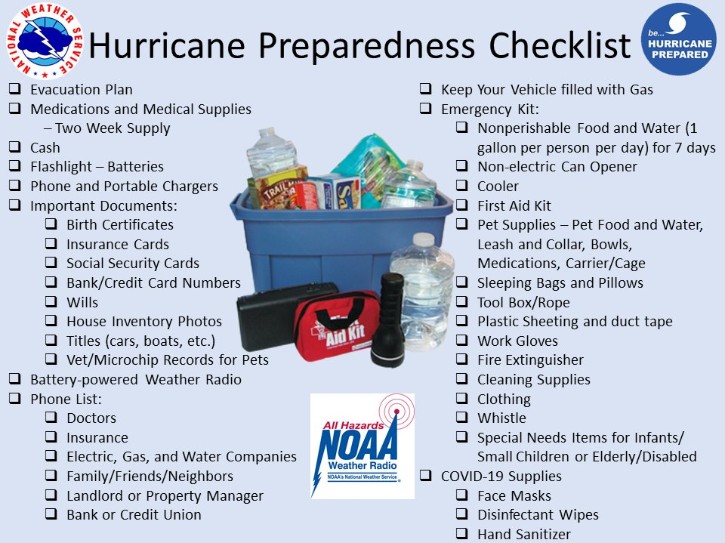 With Hurricane Delta projected to make landfall along the Louisiana coast on Friday, Governor Tate Reeves has declared a state of emergency in anticipation of the storm’s impact on Mississippi.

“I have declared a state of emergency for Hurricane Delta,” Governor Reeves said. “Watch the weather reports and get prepared. We are tracking this closely and operators are getting ready for action. Prep for the worst. Pray for the best. God bless and stay safe.”

While Delta has weakened to become a Category 2 storm, the National Hurricane Center expects the storm to re-strengthen overnight.

According to the governor, the heaviest rain and strongest wind is projected to be felt Friday afternoon through midday Saturday across Southwest Mississippi and further north along the Mississippi River.

With potential storm surges and threatening conditions across a large portion of the state, officials urge you to be prepared and to stay weather aware.